DDMD and Automated Conversion from C++ to D 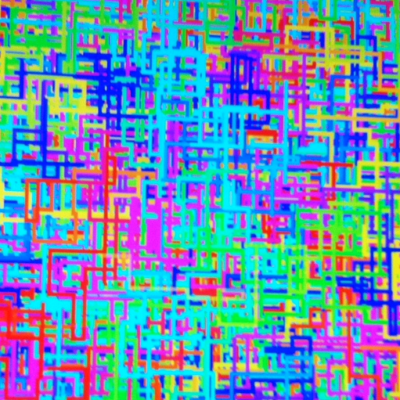 Abstract:  One of the long-standing problems hindering DMD has been that the compiler is written in C++, not D. Over the last two years, the DDMD project has attempted to automatically convert the majority of DMD to D. Where previous attempts have failed, DDMD has successfully produced a fully functional compiler, and is on track to replace the original C++ codebase. This talk covers the tools and techniques used, the problems encountered along the way, and explores possible applications of the same approach to other projects.

Speaker Bio: Daniel is a Computer Engineer from Sydney, Australia. His notable projects in the D community include DDMD, magicport and ylink. He has been a regular contributor to DMD since 2011 under the name "yebblies". His interests include compilers, digital hardware, and embedded systems.