Behaviour-Driven Development with D and Cucumber 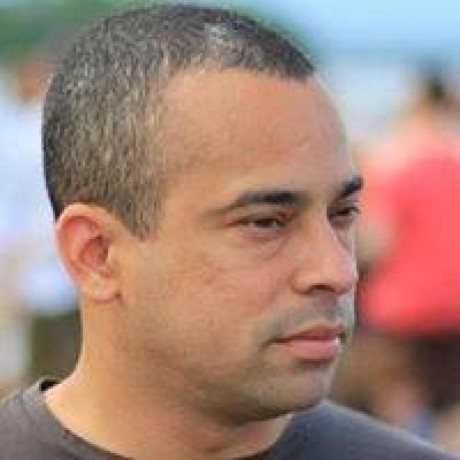 Abstract:  The talk will spend half its time explaining BDD and TDD to the audience and also what Cucumber is. It will show how to use Cucumber to BDD D command-line applications. Cucumber is written and configured in Ruby, and the second part of the talk will show how to drive D code from Cucumber. This will show some of D’s strengths with regards to compile-time reflection and type-safety, including a compile-time check for regular expressions.

Speaker Bio: Atila Neves has a PhD in Particle Physics for research done at CERN. Most of the research required programming in C++ and he had a major participation in the coding of the NA60’s experiment’s data acquisition and decoding software in C and C++. He later joined the Computer Security Team at CERN in the IT department and spent two years there writing Perl.

He now works at Cisco writing networking software and tools in a variety of languages, having used D for some of those tools.