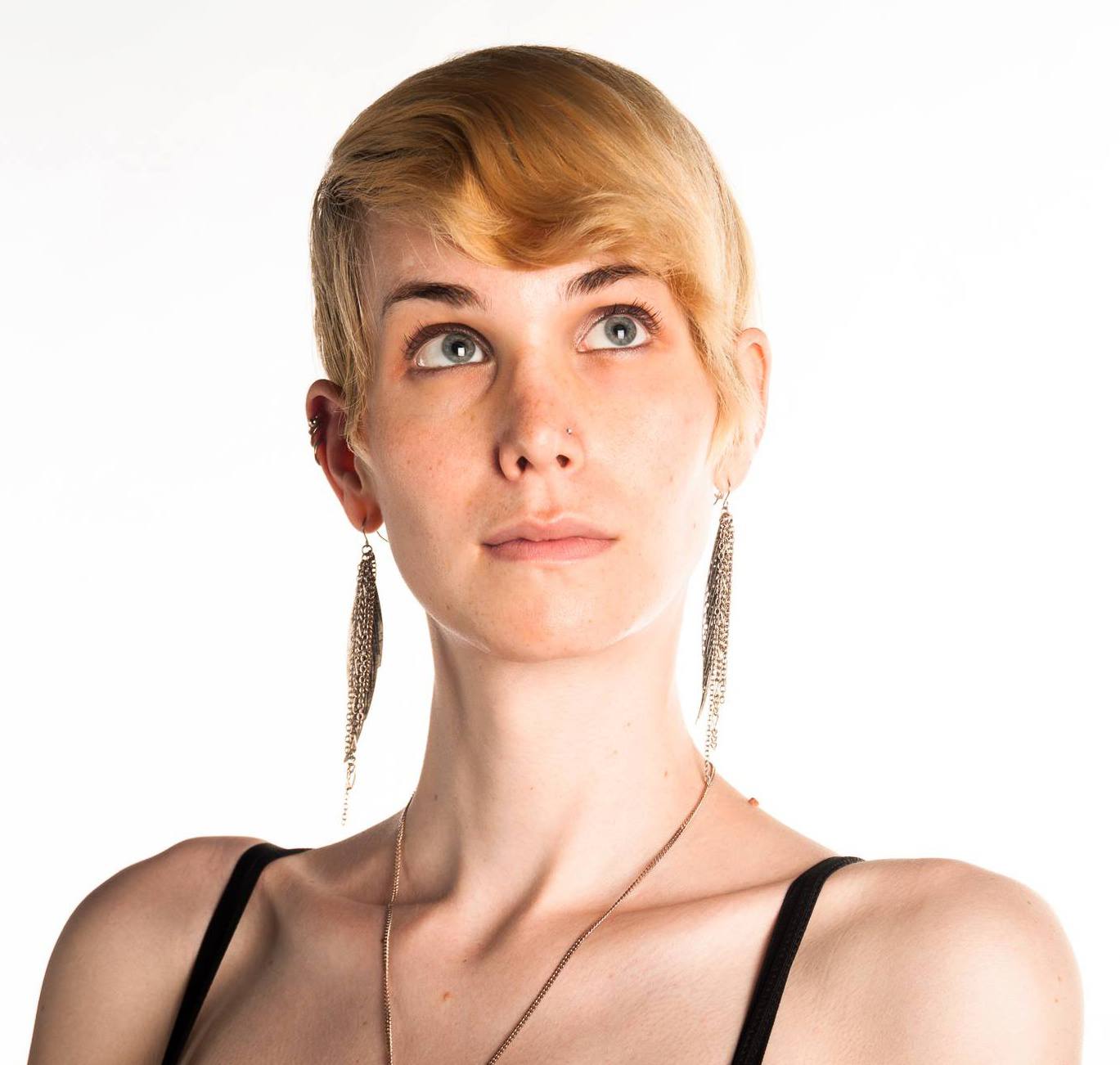 Abstract:  Higgs, a JIT compiler for JavaScript written in D, was presented at DConf 2013. Basic block versioning, a novel optimization technique in early stages of testing at the time, was also introduced. Experimental results demonstratring how basic block versioning fares on multiple metrics across a variety of benchmarks can now be shown. We discuss how we have interpreted these results to inform further development of Higgs and introduce a JIT compiler architecture based on the idea of lazy/incremental compilation and inlining. We also explore how D has influenced the development of Higgs and take a more in-depth look at how various D features such as templates and CTFE are used in the Higgs implementation.

Benefits: Exposure to the world of JIT compilers and dynamic language optimization. Discussion of a novel compiler architecture which is at the intersection of method-based compilation and tracing, aiming to combine the advantages of both. A demonstration of how various features of D can help simplify and clean up the implementation of complex systems software in practice.

Speaker Bio: Maxime Chevalier-Boisvert is the creator of Higgs, an experimental JIT compiler for JavaScript written in D. She holds a master's degree from McGill University and is currently pursuing a PhD at Université de Montréal as part of the Dynamic Language Team. Her area of study is compiler design and optimization, with a focus on dynamic programming languages, JIT compilers and type analysis.