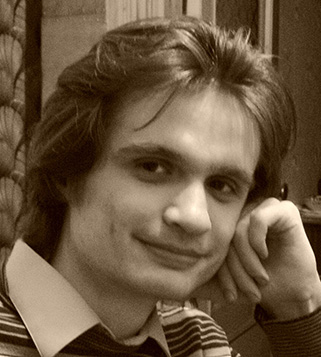 Abstract:  This talk confronts some of the challenges encountered by D users and developers, such as narrowing down implementation bugs and other problems difficult to diagnose conventionally. Topics covered include DustMite, the source code minimization tool, Git and its use in D development, as well as a miscellanea of other tools of related purpose.

Benefits: The first part and main focus of this talk will be DustMite, the D source code minimization tool. Although the tool has already found popularity amongst many D users and developers, it remains difficult and initially unintuitive to get started with. The talk will cover an extensive tutorial of its usage, starting with basic use, following into more advanced use cases, such as effective reduction of compiler regressions, stalls, crashes, and dealing with false reductions, and later covering some unusual applications of DustMite.

Following DustMite will be a description of Digger, a tool which interfaces with Git and its "bisect" functionality, and allows to quickly determine the change which introduced a regression.

Finalizing the talk will be descriptions of several tools to solve problems such as large binary size, slow compilation time, and possibly large memory consumption.

Speaker Bio: I am Vladimir Panteleev, a D enthusiast from Moldova (Eastern Europe). I am known in the D community for authoring DFeed (http://forum.dlang.org), DustMite, and several other tools, some of which will be covered in this talk.